Fluent in English & French, A1 in Portuguese & Arabic 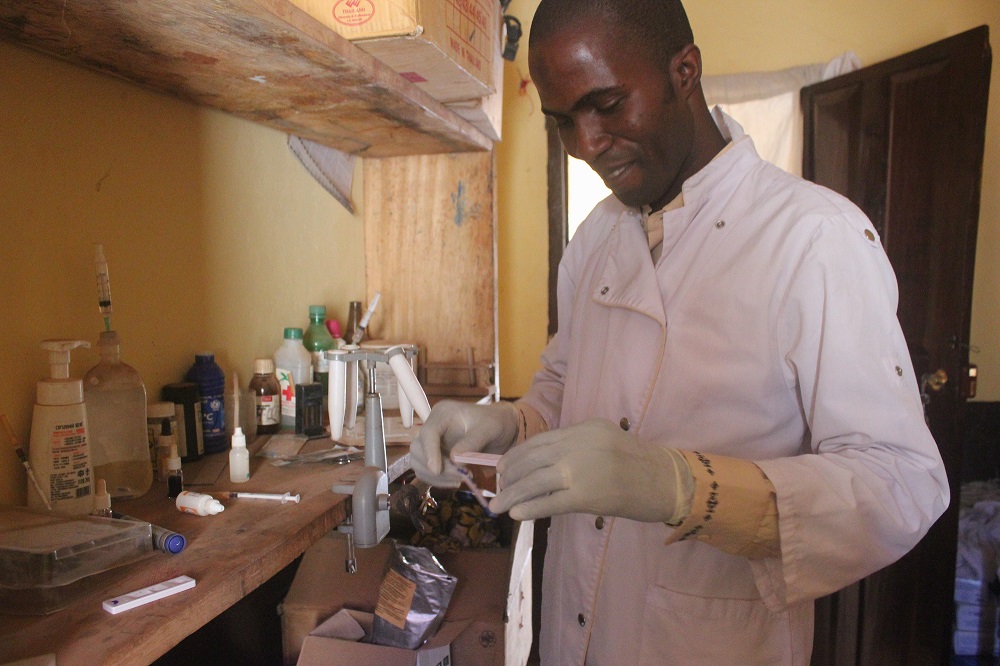 Photos are an essential part of my UN, government departments and private companies public relations, media outreach and press releases.

Member of 5 UN rosters at P4/P3 level for the Irish government, UNOPS, UNICEF and the United Nations Secretariat in digital media, messaging, video and photogrpahy in both HQ and field missions.

Videos taken as part of my work for the UNDP Ebola Response in Guinea were used by international media such as the BBC.

Photographs, networked online, were used as part of my strategy, designed for the Sierra Leone government, to remove the fear some travelers feel in visiting the isolated national parks and reserves of Sierra Leone.

The sensitive elections in Timor-Leste along with the electrification of the Oecusse region and road building were also covered.

I have, of course skills in graphic design, video editing and publishing with Adobe Creative Suite.